Is Our Middle Name

Is Our Middle Name

At Pozi’s Fresh Grill, we use organic fruits and vegetables whenever possible and there are times when we substitute produce items due to seasonality – Chef Pozi 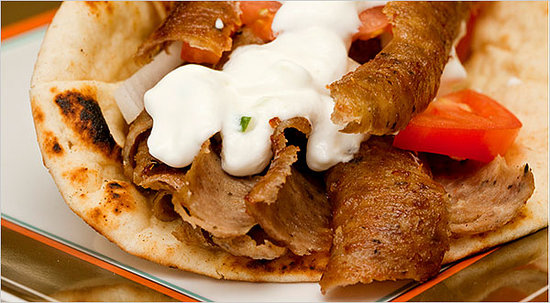 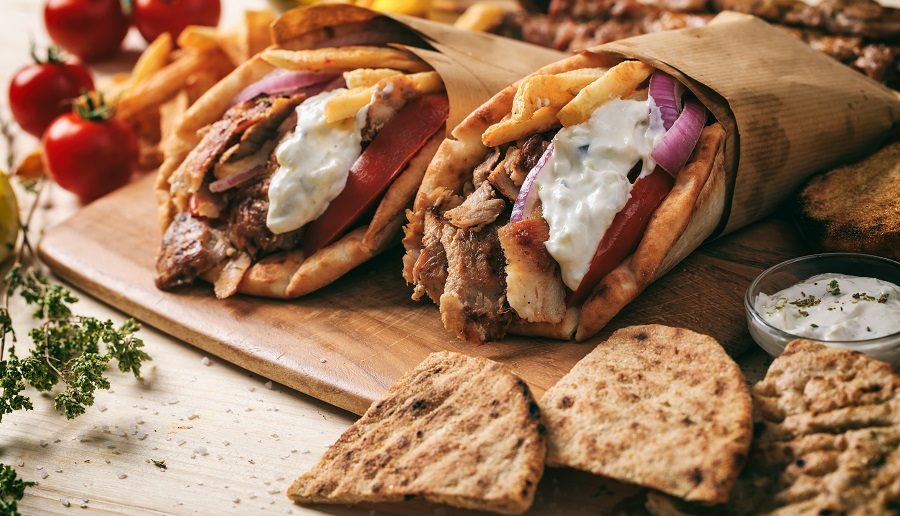 We love preparing fresh Greek food for you

In 1982 Peter Pozikerides, a Greek immigrant, opened Pozi’s Grill in Tarzana. Mr Pozi , as he was known, always made customers feel like guests and friends, serving them with Pozi’s oh-so-good, healthy Mediterranean dishes.

Today we proudly continue in his tradition of serving the highest quality delicious Mediterranean dishes to our guests..

“Let food be thy medicine and medicine thy food.” – Hippocrates 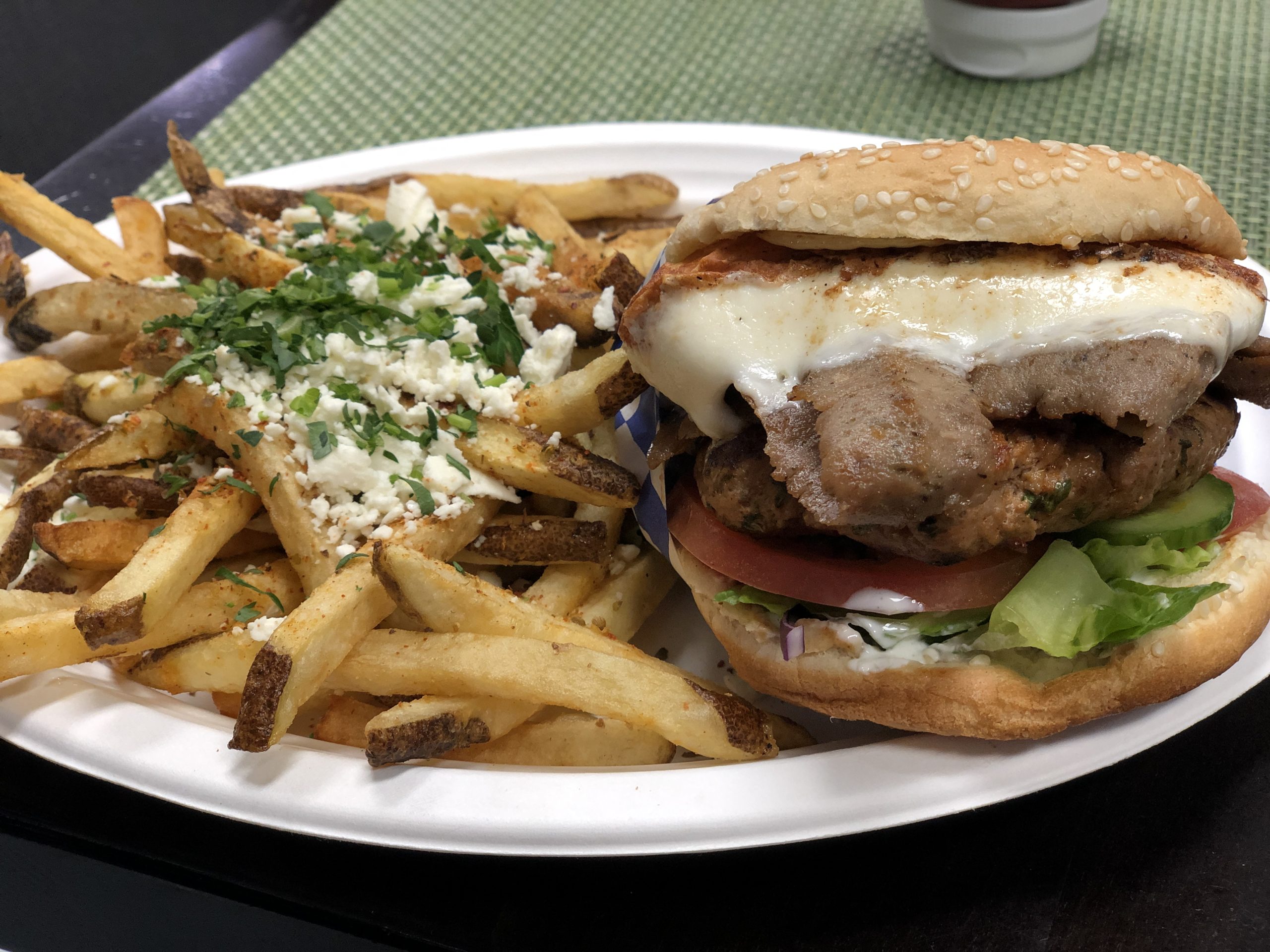 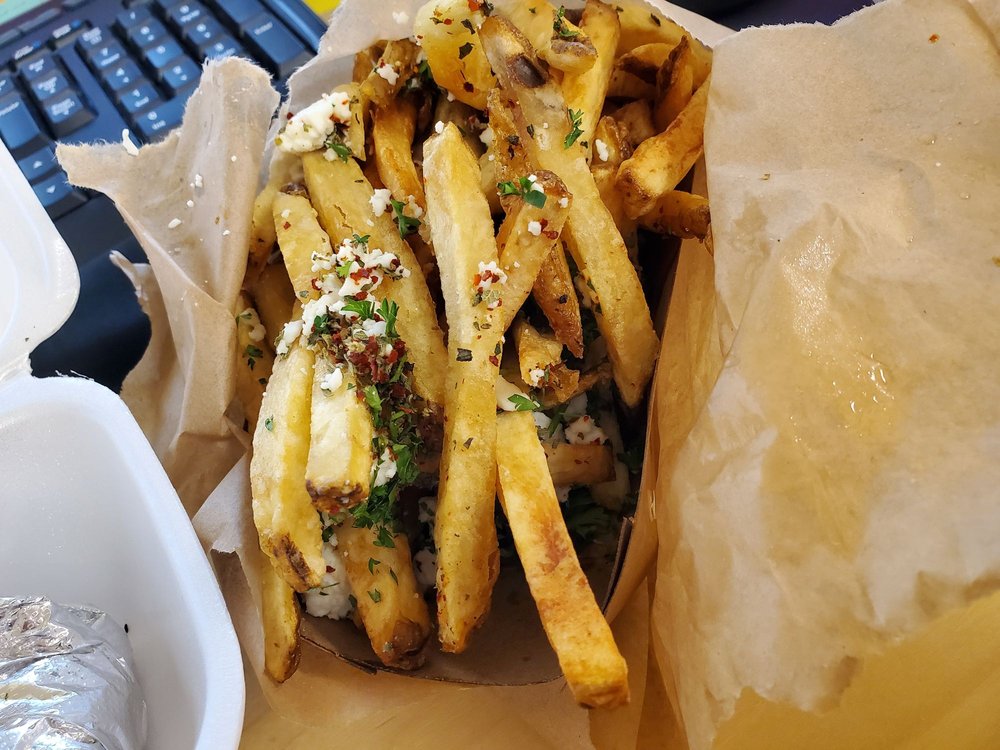 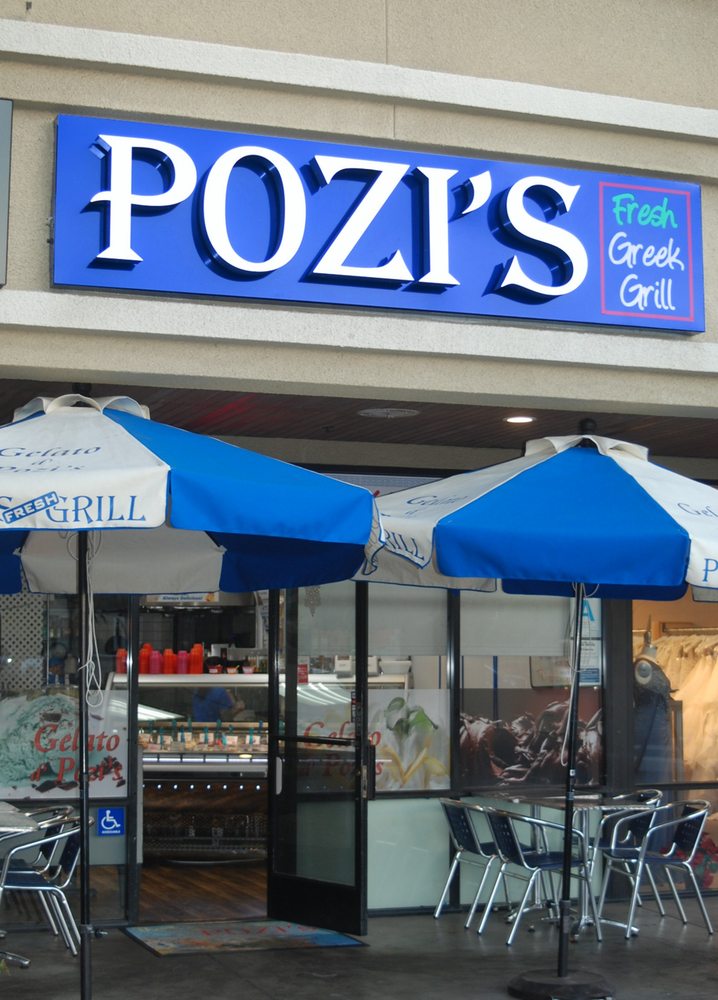 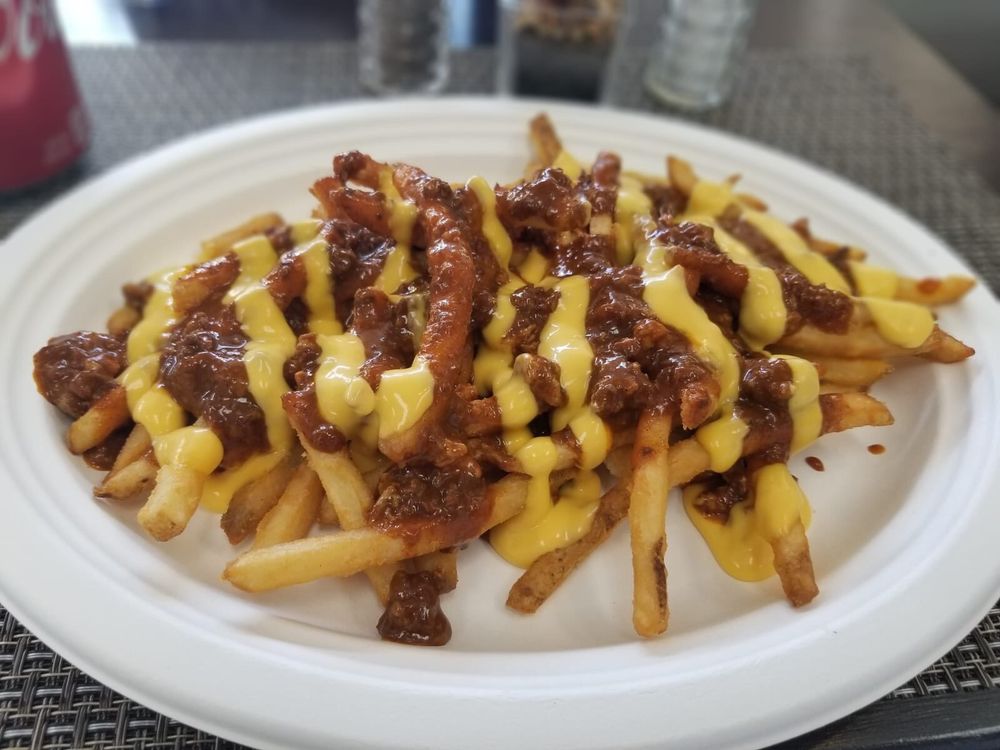 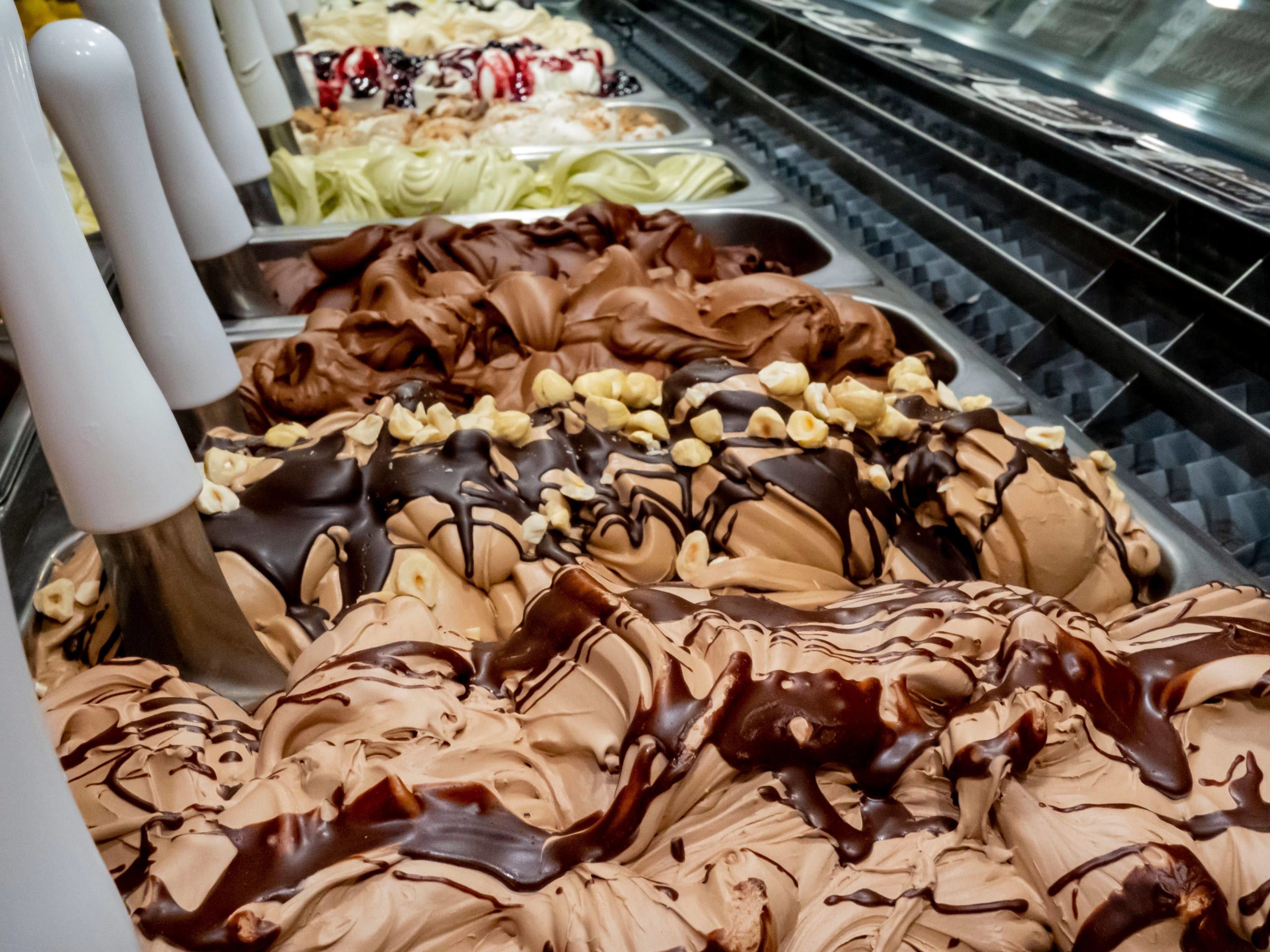 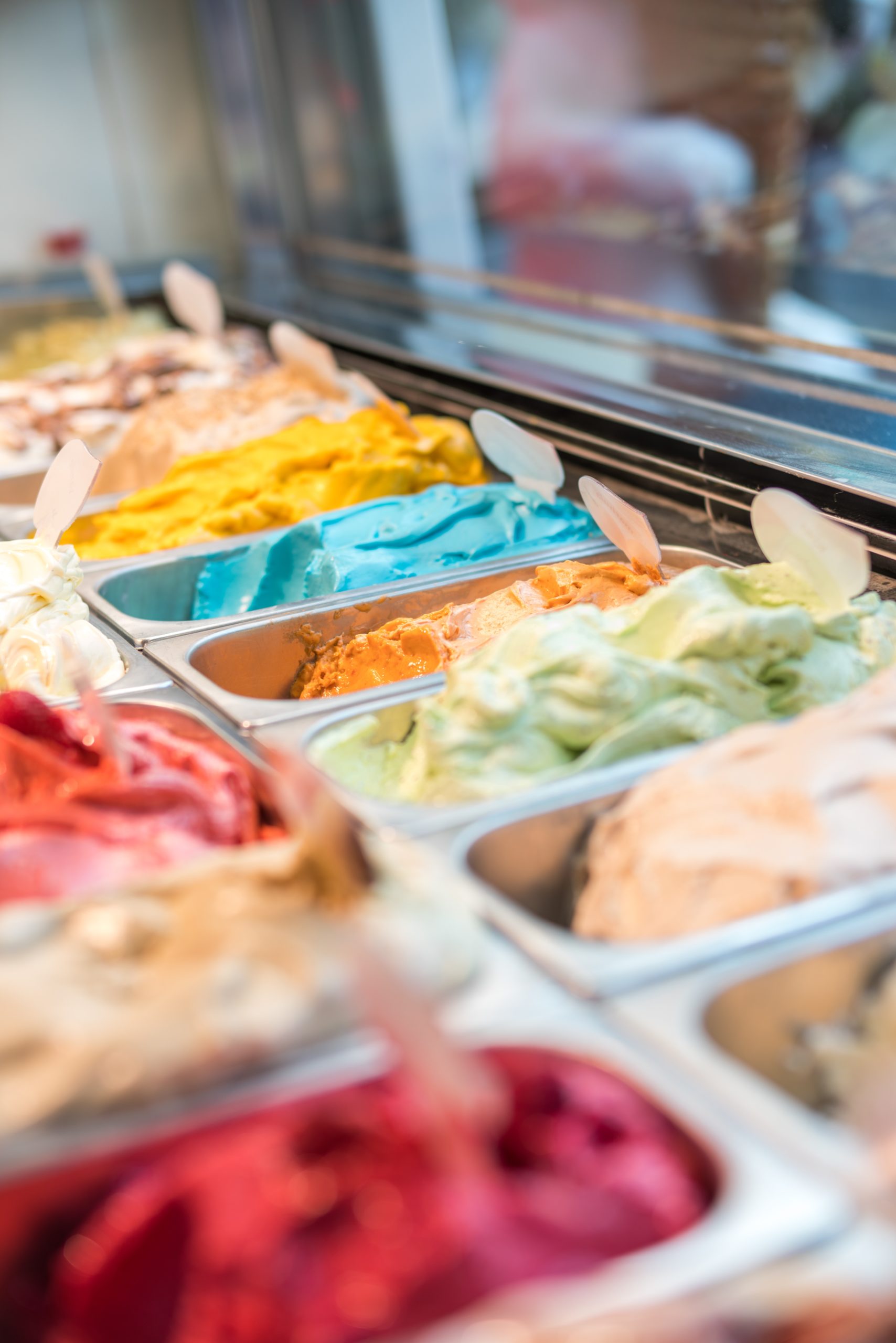 Half the Fat – Double the Flavor!

Breakfast Burrito: 8am – 11am Daily

DELIVERY IS BACK! :) Delivery is lowered to $20 Minimum Order Amount.. Enjoy!